Keep up to date

Drug abuse refers to the long-term and excessive use of drugs with dependence or potential dependence, which has nothing to do with recognized clinical medical needs and belongs to non-medical purposes, leading to drug addiction, mental disorder and other abnormal behaviors. Drugs abused include prohibited substances that are prohibited for clinical use and drugs under state control.

Drug abuse can lead to drug addiction, as well as other behavioral disorders, which are prone to public health and social problems.

misuse of a drug, a term that has been adopted internationally since the mid-1960s, is very different from the concepts of misuse such as' drug misuse ', which are commonly known as' antibiotic misuse 'or' hormone misuse '.

1、From the perspective of behavior, the concept of "drug abuse" has four characteristics

(1) Neither the type of drug, nor the way and place of medication are reasonable;

(2) Self-medication without a doctor's guidance, which is beyond the medical scope and dose standard;

(3) Users can not control the use of the drug, with the characteristics of compulsive drug use;

(4) Use often leads to mental and physical damage, and even social harm.

Drug abuse has seriously jeopardized human health, social stability and economic development, and has become one of the major social problems faced by the whole world.

(1) Narcotic drugs, such as opioids, cocaine and marijuana;

(2) psychotropic drugs, including central depressants, such as sedatives and hypnotics; Central stimulants such as caffeine; There are hallucinogens, such as mescaline, ergodiacetamide (LSD) and so on;

(3) Volatile organic solvents, such as gasoline, lighter fuel and paint solvents, have inhibitory and hallucinogenic effects, with tolerance and even mental dependence.

(4) Tobacco, whose main ingredient is nicotine, can also become addictive after long-term use.

3、Assure Tech strengthens the research and development of drug abuse detection products, and implements the concept of "healthy life"

Since its establishment more than ten years ago, Assure Tech has developed more than 60 kinds of drug abuse detection products, covering more than 95% of drug abuse categories, with pen, urine cup, saliva cup, multi-window, multi-claw and other product forms. In 2016, drug testing products were listed in the recommended procurement list of the Ministry of Public Security, among which morphine and methamphetamine ranked first in quality in the "screening results of Drug testing Kits of the Ministry of Public Security". In 2020, Assure Tech won full marks in the "National Narcotics Control Office Hair Field Testing Equipment Capacity Comparison Activity". Up to now, more than 80% of domestic provinces or regions have Assure Tech products, at the same time in the core countries of Europe and the United States market coverage rate of up to 70%. Assure Tech products meet the needs of different application scenarios in the global market and carry out the concept of "healthy life". 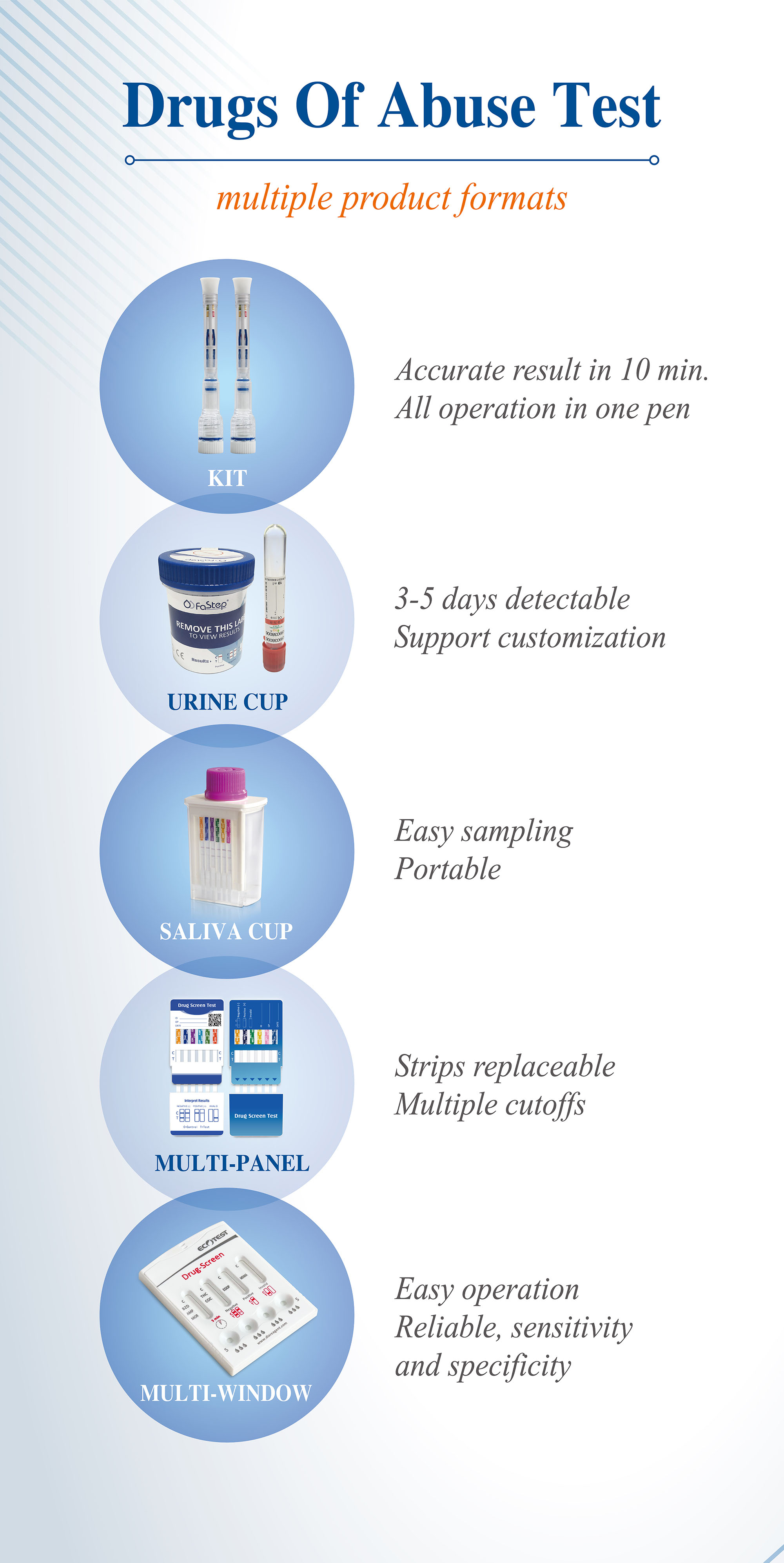 Next：Assure Tech take advantage of CIFITIS will speed up the sea,four major product lines were showcased